On June 14, 1777, the Continental Congress passed an act establishing an official flag for the new nation. The resolution stated: “Resolved, that the flag of the United States be thirteen stripes, alternate red and white; that the union be thirteen stars, white in a blue field, representing a new constellation.” On Aug. 3, 1949 President Harry S. Truman officially declared June 14 as Flag Day.

The history of our flag is as fascinating as that of the American Republic itself. For more information, please click on the following hyperlink:

When you see the Stars and Stripes displayed, son, stand up and take off your hat. Somebody may titter. It is in the blood of some to deride all expression of noble sentiment. You may blaspheme in the street and stagger drunken in public places, and the bystanders will not pay much attention to you; but if you should get down on your knees and pray to Almighty God, or if you should stand bareheaded while a company of old soldiers marches by with flags to the breeze, some people will think you are showing off.

But don’t you mind! When Old Glory comes along, salute, and let them think what they please! When you hear the band play “The Star-Spangled Banner” while you are in a restaurant or hotel dining room, get up even if you rise alone; stand there and don’t be ashamed of it, either!

National Constitution Center “The History of the U.S. Flag”

From Drexel University Online, an educational video exploration into the history of the American flag, narrated by former NBC10 journalist Terry Ruggles. This compelling and informative video is the perfect American history teaching tool. 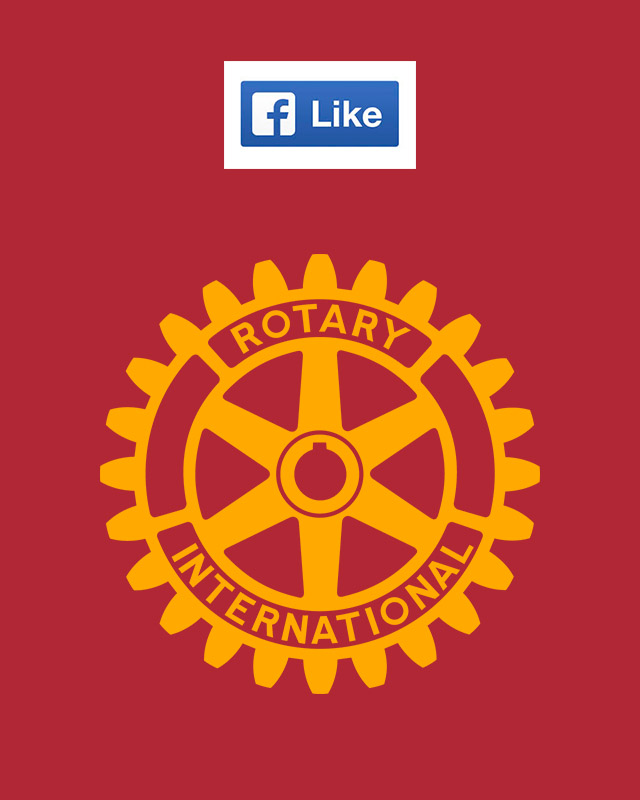